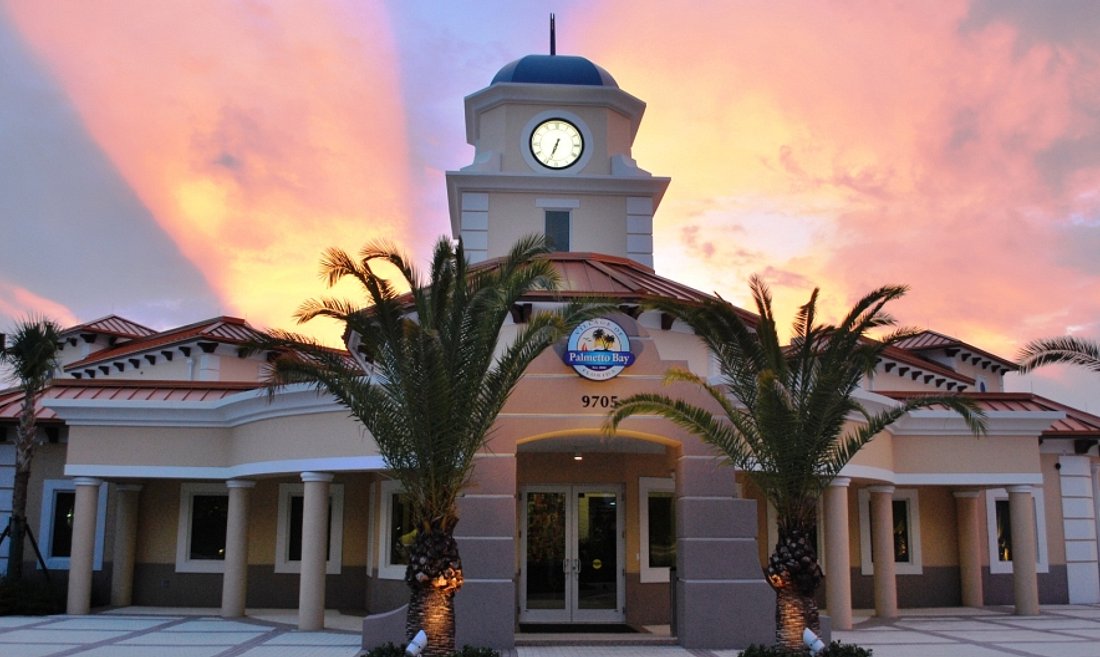 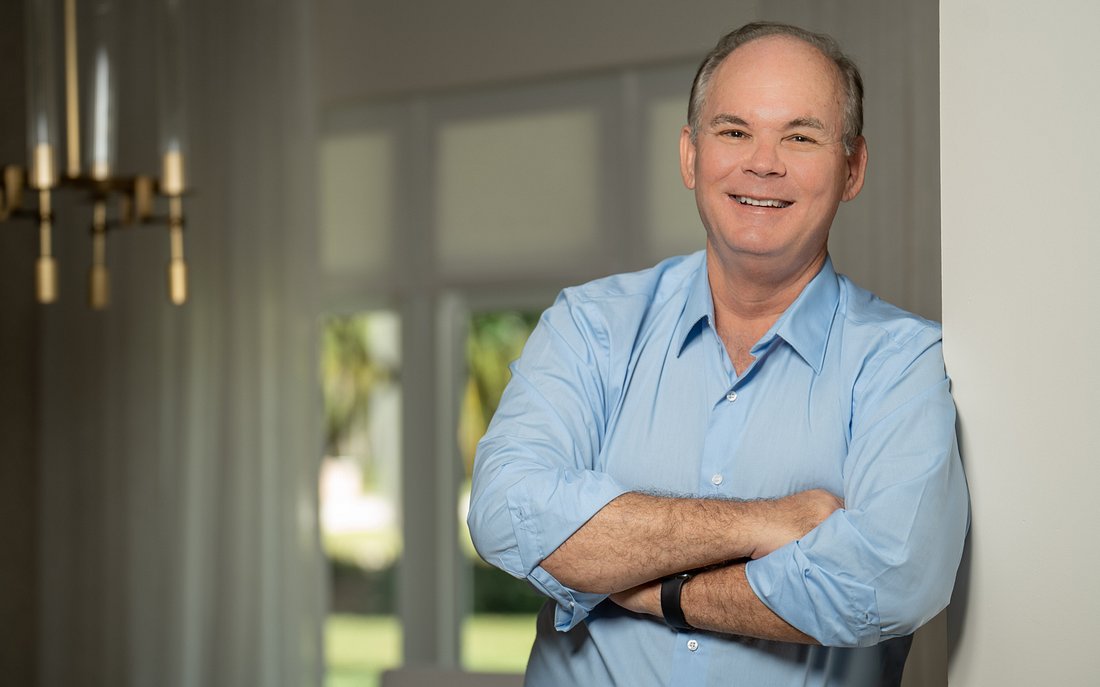 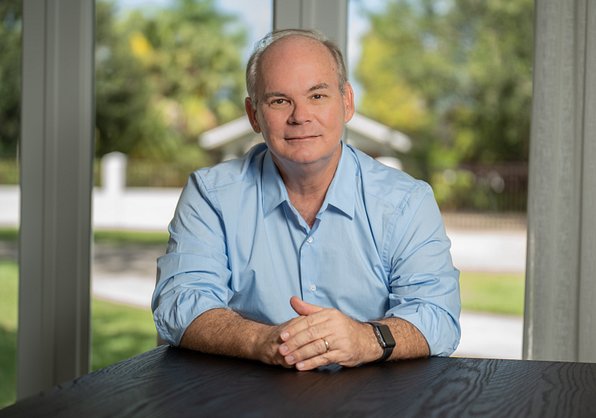 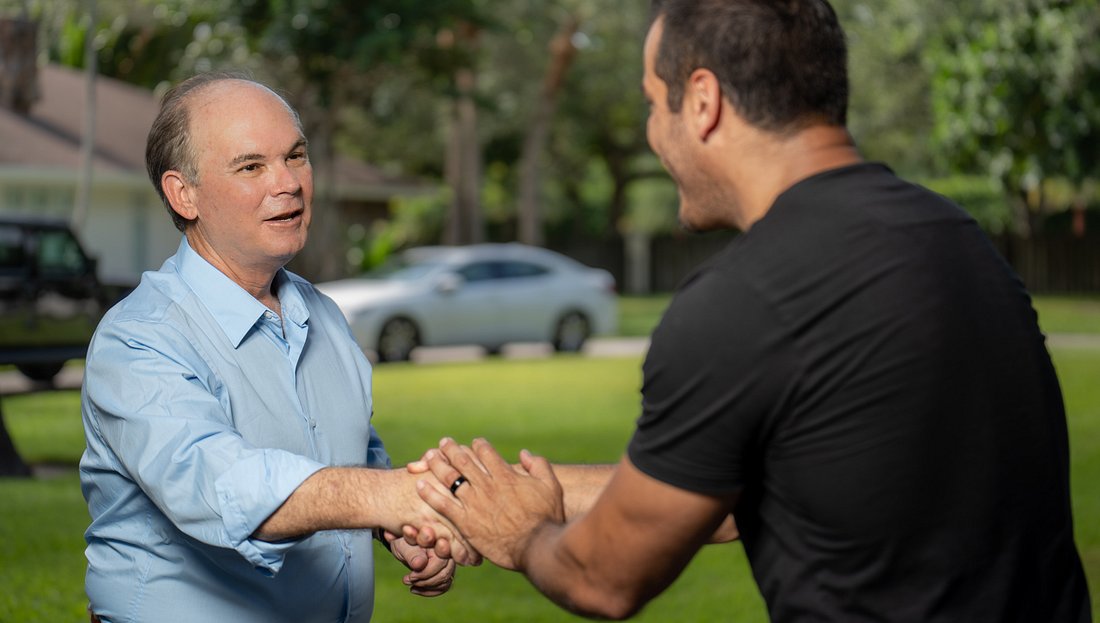 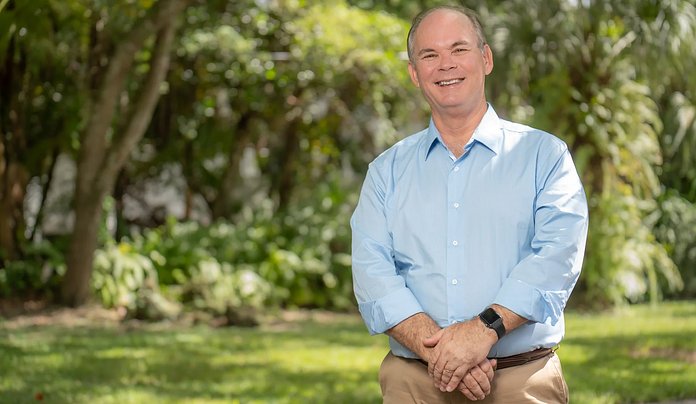 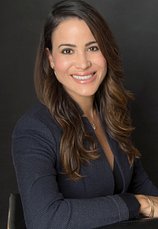 Our Village is being overrun by high density apartment buildings towering over our once quaint, peaceful bedroom community. I will lead the way in minimizing growth and keeping any required growth in character with our Village.

HAS ALWAYS CHAMPIONED PALMETTO BAY AND HAS THE RECORD TO PROVE IT!

CHIP-IN AND HELP GET OUR VILLAGE BACK ON TRACK!

"The current administration has lost its way. The Village policies run in stark contrast from the quaint, peaceful bedroom community our Village was always meant to be. As your next Mayor, I will draw from our original vision and return to the principles that made our Village a great place to live and raise a family." - EUGENE FLINN

Traffic congestion threatens our Village’s quality of life. As Mayor, I will work with Miami-Dade County and other agencies to develop a “Traffic Relief Plan” that offers meaningful short and long-term solutions to our traffic problems.

Higher property taxes and fee increases are hurting our residents. We must stop digging into tax-payer pockets to offset the Village's poor management decisions. Instead, I will cut wasteful spending, including endless litigation bills, and lower property taxes and Village fees.

I'M RUNNING FOR MAYOR OF PALMETTO BAY BECAUSE YOU AND YOUR FAMILY DESERVE BETTER!

GET TO KNOW GENE

Eugene Flinn is one of Palmetto Bay's founders, as well as its founding Mayor. In recognition of his service, Mr. Flinn received the Steven J. Cranman Professional Public Service Award for exemplifying a superior level of commitment to the community by Chamber South; and the South Dade Leadership Award by The Rotary Club of Perrine-Cutler Ridge/Palmetto Bay. He has also served on numerous PTSAs and other community organizations.

Mr. Flinn is also proud of working with the original Village Council to renovate existing parks and buying new parkland, as well as bringing diverse park amenities, including a dog park, softball complex, beach volleyball courts, and a skate park, among many other resident-driven initiatives during his tenures as Mayor.

Born and raised in Miami and a 30-year Palmetto Bay resident, Eugene Flinn is one of Palmetto Bay's founders and served as its founding Mayor. He has an extensive track record of results on behalf of Village residents. Eugene Flinn attended local public schools and earned his BA and JD degrees from the University of Miami. He is married to New York Times best-selling novelist and attorney Alexandra Flinn. They have two adult daughters: Katherine and Meredith who are proud graduates of local public schools and state universities. Mr. Flinn is a noted attorney by profession. Among his interests include fitness training, the arts, bicycling, rafting, and enjoying the outdoors in general.

"It's time to renew our commitment to a resident-driven form of government that engages and listens to the needs of the residents once again, and not to special interests seeking to exploit it.  I am committed to stopping overdevelopment, pursue a definite solution to our traffic challenges, and reclaim Palmetto Bay’s original motto – "The Village of Parks." - Eugene Flinn

HELP EUGENE FLINN GET PALMETTO BAY BACK ON TRACK!